Build up the power to get out of a bad spot with encouragement from a friend.

My Friendship Jam 2019 game! It's also my first time out with Pico-8, so I apologize that it's spartan and rough around the edges.

Windows, Mac, and Linux zip files can be extracted and played on your own computer once downloaded.

Very nice concept of a game. I like the effect when the character builds up and flies forward or whatever direction you fly off to. I did fall off a lot and had to start from the beginning all the time, maybe there could be a checkpoint or something? :) Over all a very fun game with an interesting story

I don't know if you've heard of Game Development World Championship before (gdwc2019) but it's a competition for indie game developers where they can submit their games and it's free! It's great if you want some more visibility for the game and it only takes a couple of minutes to join :) 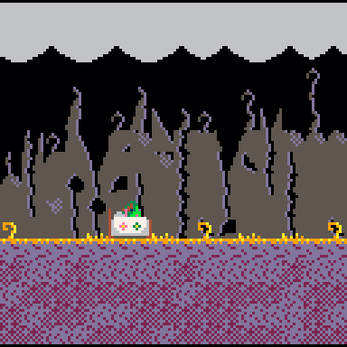 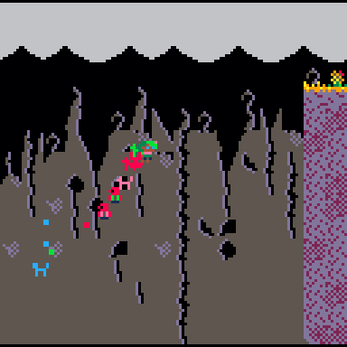 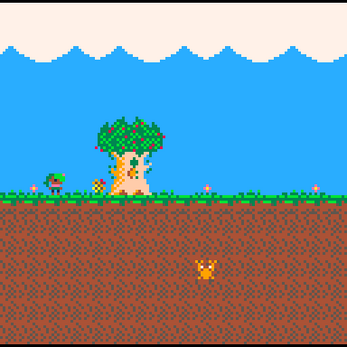